So a week of not doing very much apart from a little bit of Ashtanga Yoga and swimming is over. I’ve rested the foot to the max and it maybe feels a bit better, I’m not sure.

Today was the second time in the gym in a very long time and I constructed a tailored program to fit my status and injury that consists of:

Each strength training session must start with #1 and then either #2 and #3 or both depending on what type of cardio I’ve been doing or have planned.  The most difficult part will be to find cardio that does not affect my foot and first I have a week in Portugal supporting Benen på Ryggen at ALUT. 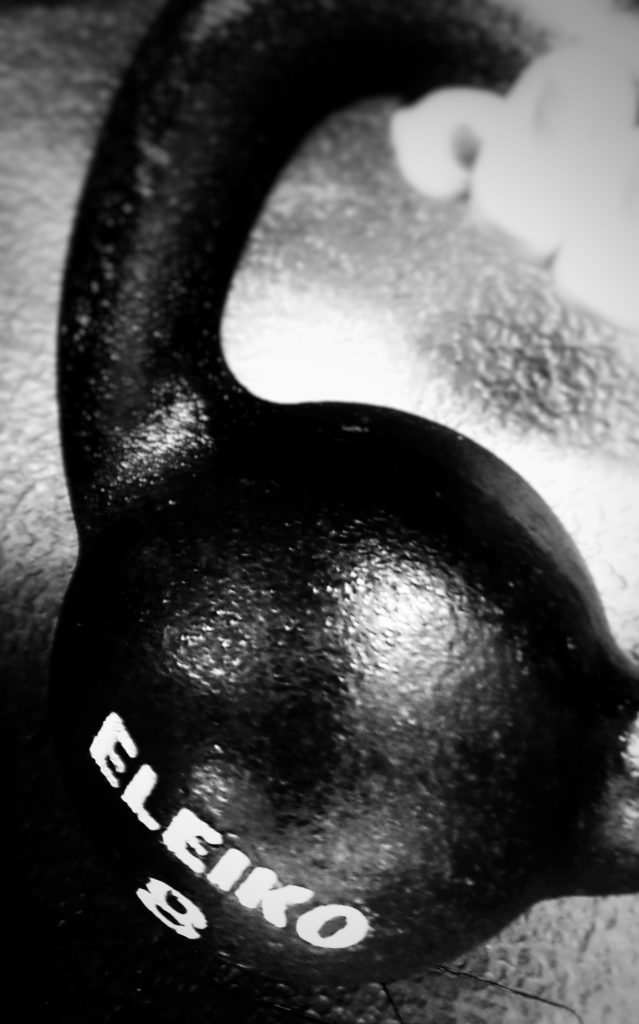 That great feeling a couple of days after a tough race.  It’s just magic. The first night I sometimes get pains that keeps me awake and that is really not the greatest but afterwards, when my muscles are sore and a bit swollen, my internal abdominal muscles, erector spinae and all the stuff around my spine keeps my habitual escapers around L5 and L6 in place and I feel like I’m just like anyone else. Through a normal year that is not always the case, but summertime when temperature is bearable (i.e. above 20) my body transforms, it gets at least 10 years younger than my actual 69… or soon to be 49.

The skeptics and critics

A lot of people are skeptic and critique people that, according to the skeptics, spend too much time training. This was a hot topic a while ago and I will not debate this here. Just have in mind that not very long ago we as humans spent most our days moving – our bodies were in motion.

The critics do not question me up front but I often get hints that suggests I might be doing something wrong. They do not understand how it is possible that I sometimes cannot lift a sock from the floor but at the same time I’m able to do a 50 km race.  Those skeptics are probably not familiar with the magic of running – the anatomy, physiology and bio-mechanics behind it and first and foremost, they do not know my body, its’ quirks and features. I have been actively learning about this the last 10 years, I’ve been coaching strength training and am a fountain of knowledge when it comes to injuries.

The last years I’ve noticed that one hour a day of something physical is a great way of keeping the spirit and the body in shape. The only thing stopping me is my imagination – you can always do some rehab/prehab exercises or focus your mind in a yoga session that do not challenge your body’s abilities but instead your mind’s.

The first week of June was preparing for the Jurrasic Coast 50 K. I was a bit clueless on whether or not my body was up for it so, apart from a jogg Monday, and a swim Tuesday I restrained myself to a maximum of 15 minutes of strength, mainly standing yoga sequences that I’ve gotten from my physio. The race went well, as I blogged about here and the day after was total rest, sitting in the car to Stansted where our flight home was on Monday.

In the evening after coming home I felt sore and stiff and tried walking it off (barefoot) but felt awkward and started to jogg and that felt much better. I did a few of those during the week and also a run (in shoes) of 13 km and an open water swim at home of 2 km.

Two weeks after Jurassic I felt ok and started running more, almost every day and a lot barefoot to keep the pace down and injury free. I’ve been alternating my running with running barefoot or minimalistic since 2008 now and really think it’s great – you get a posture and technique that you need to be able to run free. Over 51 km is really great. OK I alter my jogging with walking but I’m so super excited that I’m not a wreck!!!!

I’ve often talked to clients about post race depression and often recommend planning the next race after an A-race long before the A-race. However, the difficulties with that is that a person like me, who does not know if he/she will be able to walk for weeks after a race, cannot afford to sign up to a race that you might attend so here I was – drifting into a black hole of nothingness. The glory of ultra fading ;). I need distraction and stuff to do that makes me tired so I start swimming a bit more. Outdoors mostly because indoors places makes me sneeze due to too much chlorine.

The following week sums up to 37 km running and almost 5 km swimming and the last week of June, entering July sums up with more than 10 km all Open Water swimming, where the longest swim was 3 km and the toughest was a 2 km head wind swim back from an small island I swam to assisted by my husbad in kayak.

All in all a very good month with over 53 hours of training 190 km running!